From Classroom to Console 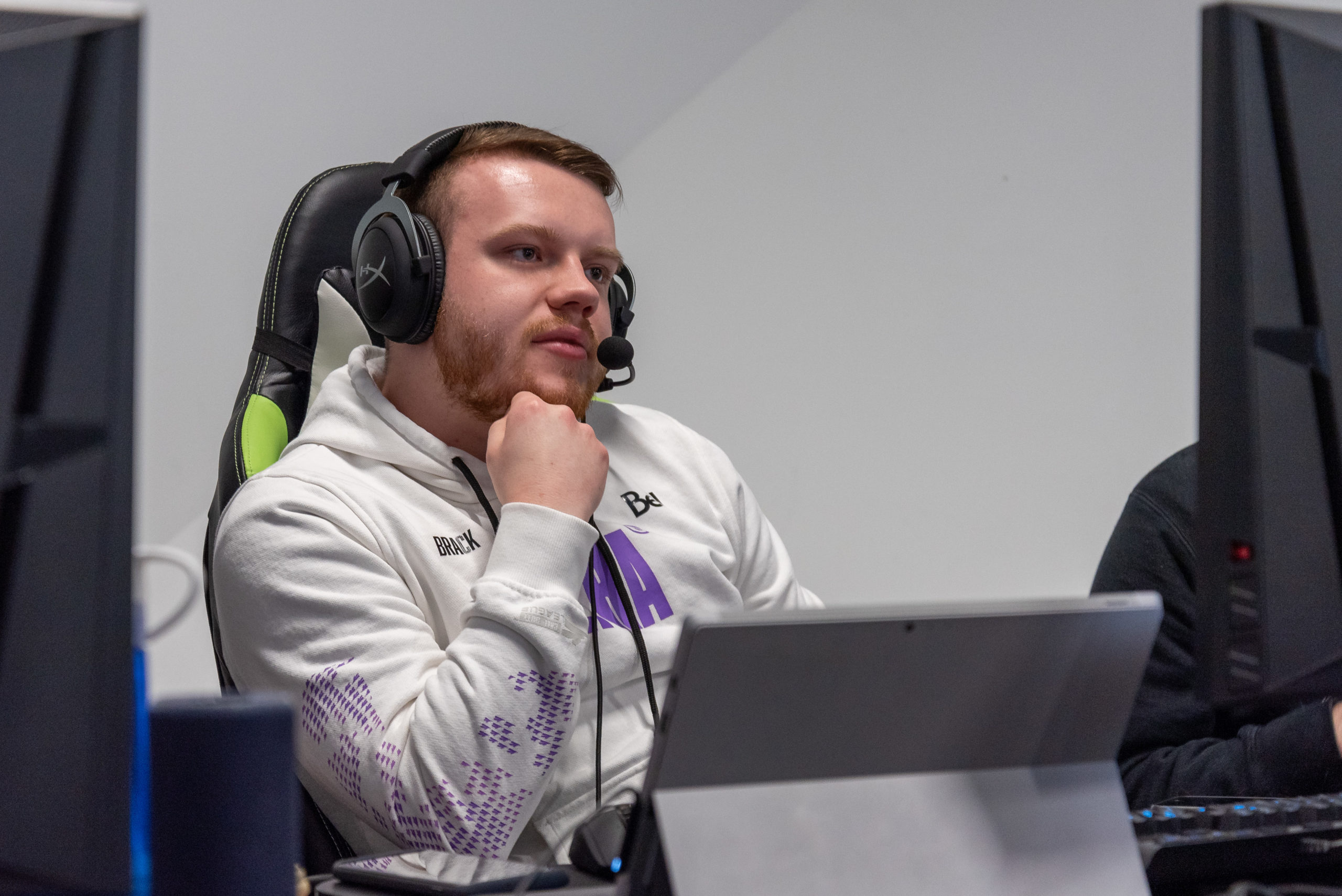 Gamers across the globe have been hearing the same chorus from critics for generations.

The story never changes. What you find important is viewed as a distraction by other generations. We play this tug-of-war between video games and school. What if it didn’t have to be this way?

What if video games could be positively represented at schools? What if the skills learned in gaming could lead to competitive avenues, not just time wasting?

Esports is quickly making its way into education. Players can earn sponsorships to turn their passion into a competitive outlet.

There are still people who don’t get it, but esports programs at high school can have positive impacts in the school setting.

Co-founder of High School Esports League (HSEL) Mason Mullenioux has seen this effect through the growth of his organization.

HSEL has brought esports to high schools in 50 states in the U.S and eight provinces in Canada.

He says the feedback from parents has been exceptional.

“Once esports is introduced to a school, we start to make school more exciting for different people,” Mullenioux says.

He believes that kids who find a meaning in schools are able to connect with others.

Mullenioux went on about how kids sometimes don’t feel they are there for anything meaningful.

When something they like doing is introduced, they will be more engaged.

They have also found that students play less video games at home and play it during the day at school because they have more of a reason to play.

Devon Jack is the founder of CompMC a company based in the U.S., that wants to bring the popular game Minecraft to the esports scene.

He has gone to middle schools across the country to pitch his idea.

He believes that Minecraft is a very safe game for kids and adults.

“You look at other esports, League of Legends or CS:GO, they are very risky games.” Jack says.

”The students may already be playing them but we have to play a game of perception with parents.”

Since esports evolved, they’ve been a hot topic of controversy.

However, there has yet to be creditable research linking violent video games to mass shootings.

Mullenioux isn’t bothered by the politics.

His company does support a lot of video games that can be considered violent.

Call of Duty, CS:GO and Rainbow Six: Siege are all games that deal with elements of warfare.

When High School Esports League have faced pushback, they always have some sort of plan.

“We have a brochure for parents that is full of facts about video games. You might think a lot of parents are unreasonable when protecting their child but we find it is the opposite,” Mullenioux says.

“If they still decide not to support the games at the school, then we have other options that are less violent for them to play. However, our brochure usually works well.”

Scholarships for esports have become more of a norm in colleges and universities across the United States.

A lot of players in Canada have dubbed the process of going from university to a pro level a “pipeline.”

A pipeline is when there is a way for players to go to the next level. High school and colleges would be in different parts of the pipeline.

However, since esports in high school is still a very new activity, with Mullenioux’s company only starting in 2017 and Jack’s starting in 2019, there is still not a lot of high schools offering esports compared to all of the schools in North America.

Mullenioux feels that starting young leads to more benefits for children than not, and that their role in the pipeline is the most important.

“High school is a crucial time,” he says.

“It’s when regular sports kids learn teamwork. They learn a lot more skills and they can be transferred to their career or other things they decide to
do with their life.”

Colleges are working hard to make the video game hobbies of kids in the United States more meaningful with scholarships.

Mullenioux is also working to secure more scholarships in his area.

“It’s hard because it’s like trying to shout in a crowded hallway. But universities see a financial benefit to our work so they will come and try to secure it,” Mullenioux says.

But there is still a huge difference in Canada and the United States on a collegiate level.

“There is no competition between Canada and the U.S. in terms of funding. The U.S. is far ahead in funding,” said Humber’s esports student director, Kevin Tang.

Tang has been working on being a leader for other Canadian colleges for esports.

He has been trying to help other schools’ esports programs to build esports in a collegiate setting.

He’s onboard about the prospect of funding schools to form a pipeline from high schools to collegiate levels.

“It doesn’t cost a lot. Even if they can’t support games because of violence reasons or computer reasons, there can be some sort of connection between colleges and high schools,” Tang says.

In the CCAA and USports, they have five years of eligibility to play their sport for any schools.

However, in collegiate esports, eligibility is only for how long your course lasts.

“Some guys are here for three years, sometimes one semester. It’s
hard to grow when the stability of your members can be unknown” Tang says.

Schools in other countries are starting to support esports in high schools.

Jack has partners in the United Kingdom and is trying to connect them with their middle school program.

Mullenioux did not specify where he sees growth, however he did hint that the countries were across the sea and below the U.S.

“It’s supply and demand. If people want it, we will supply it and its video games,” he says.

Esports is on the rise. Something that was known as a nonsense aspect of childrens’ lives is now a career opportunity.

It is already a billion-dollar industry, and we still haven’t seen half of
the industry for the future.